Presenting the debut album from this enchanting duo. It comes packaged in a standard jewel case with a small booklet featuring beautiful cover art in a wintry landscape featuring the two key instruments: a piano and cello. The imagery of the music is captured well across eleven spellbinding tracks that hold listeners entranced throughout the duration.

The album starts off dark and brooding with “Ad Occasum Tendimus Omnes”, much like the darker tracks from Arcana with a lot of heavy, deep layered electronics and percussion with subtle piano and the chanting, angelic vocals to soften and accent it all. Yet even with the heavy sound, it still comes out beautifully and sets the stage for what has become a new all-time favorite album. Each piece on this album is a masterpiece as we drift from these heavier, darker pieces to the dreamier neo-classical sounds. Sometimes in the form of captivating instrumentals featuring excellent piano compositions moving along with subtle cello and other layered, synthesized sounds. Accented at times with bombastic percussion or featuring spellbinding, angelic vocals from one or both artists.

A few tracks on the album are made up of pieces which do feature more distinct vocals like “Solitude” with beautiful harmonies featuring both vocalists softly lilting and drifting over the somber mix of instruments real and synthetic. A definite favorite early on when their precursor 3-track teaser was released is “Breaking Thoughts”. The harmonies mix operatic with clear, soft and sweet vocals for a unique, lovely style. My absolute favorite piece on this album is the simple and sweet finale “Encontrarte”. The vocals are sweet and simple, sung in spanish (the only track on the album in spanish) and absolutely captivating as they move sweetly along over the mix of somber cello and beautiful, classic piano compositions. As this piece winds down, I’m left breathless, wanting more and simply wanting to stand and give these two a grand ovation for their excellent work. I can’t recommend this enough for fans of sToa, Dargaard and Arcana. Pick it up, listen to it and love it! 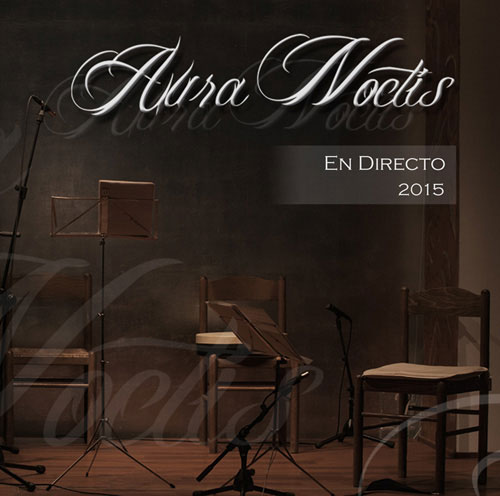